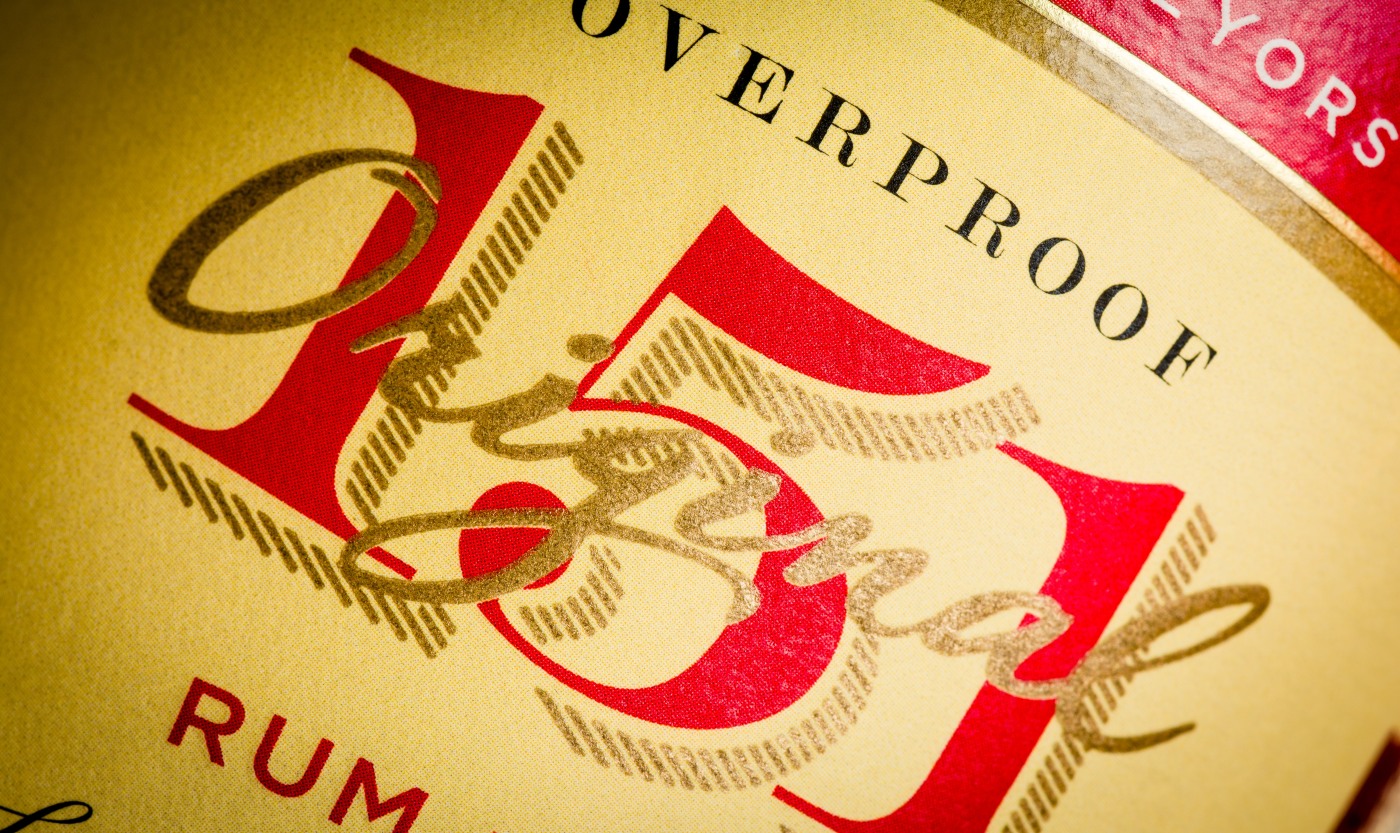 At first glance, the Swizzle seems like a very close cousin of Tiki—both are refreshing blends of (typically) rum, lime, sweetener, and ice, served in tall glasses with pleasant, tropical garnishes.

While Tiki is a mid-20th-century mashup of tropical flavors meant to convey a post-War, southern California longing for Polynesian beaches, the Swizzle has a longer, more organic Caribbean history.

What we now think of as a frost-crusted rum drink, a sort of well-dressed older brother of the  Daiquiri, began in the early 1800s simply as diluted rum, closer to naval grog than the frost-encrusted, lime-and-spice versions we encounter today. Its chief attraction was that it was cheap and easy to make. But it was deadly boring.

Ice in the Caribbean

The thing that lifted the Swizzle from its moribund grog era and elevated it to celebrity was the arrival of ice in the West Indian islands. As David Wondrich reports in Imbibe!, the 1860s saw the rise of “ice houses” in the islands. These “ice houses” were really bars, serving chilled drinks of all types, and it was here that the Swizzle got a makeover. Instead of continuing its bland life as watered rum, the Swizzle was duded up with various combinations of lime juice, sweeteners, wormwood or absinthe, bitters, and ice—lots of crushed and shaved ice. Old Tom gin and genever got into the act, too.

And, of course, there was that hallmark mixing device to combine and chill it all, the bois le le, the swizzle stick.

There are a handful of late 19th century Swizzles that became famous outside the islands, including the Queen’s Park Swizzle and the Green Swizzle, which Wondrich calls “the king of Caribbean drinks from the 1890s until the early 1930s”.

The only post-Prohibition Swizzle to achieve any lasting fame is the 151 Swizzle. It’s a fairly simple concoction that Jeff Berry  attributes to Donn Beach, probably formulated in the early 1950s.

The 151 Swizzle gets its name from its most ostentatious ingredient, 151-proof Demerara rum. That is high-proof, high-flavor rum, hefty stuff, and it’s given the 151 a reputation as a dangerously strong drink in some circles; in fact, the recipe shows that there is probably less alcohol there than in the standard modern Martini as served in your neighborhood bar. It is a long, cool sipper, ideal for a hot summer afternoon.

The version I favor is one that Berry accredits (in Beachbum Berry Remixed) to the famous Tiki bartender Tony Ramos, who served it at the original Hollywood Don the Beachcomber’s in the 1960s.

Combine all ingredients except cinnamon and nutmeg in a blender, and blend for no more than five seconds. Pour into a Collins, pilsner, or swizzle glass, and add ice to fill the glass. Optionally, swizzle to speed up the frosting of the outside of the glass. Top up the ice again as needed. Garnish with cinnamon stick and lots of ground nutmeg. Some modern presentations also garnish with mint.

Period photos of the 151 Swizzle suggest that Don the Beachcomber was not stingy with nutmeg—this drink is served with a heavy coating of the trademark Tiki spice. And all that nutmeg gives the drink a glorious, spicy nose. If you want to up the ante on spiciness even further, you can put a match to the cinnamon stick just before you serve the drink. The flame doesn’t hold for more than a few seconds, but the smoke lingers, and the atmosphere above the drink will be marvelously exotic, at least for awhile.

(Some presentations include a bundle of fresh mint leaves, which add a bit to the nose, but mainly provides a nicer visual presentation than the simple cinnamon stick and nutmeg.)

The overall flavor of the 151 Swizzle will be familiar to anyone who enjoys Caribbean drinks—the trinity of rum, lime, and sugar are at the heart of the drink; the hallmark Angostura bitters are there; and then there is the faint note of absinthe, the 151’s distinguishing, though barely perceptible, flavoring ingredient.

The only post-Prohibition Swizzle

to achieve any lasting fame

Six drops of absinthe—maybe an eighth of a teaspoon—is Ramos’s original spec, and is just about right. The effect is a faint note of wormwood and anise, so well hidden that you could miss it if you aren’t paying attention. If you don’t have absinthe, something like Herbsaint or Pernod pastis would likely work just fine in this mix.

There is a very short list of rums to choose from for the 151 Swizzle. My overproof rum of choice is Lemon Hart 151, with its rich nose of fruit and vanilla, and palate of nuts, caramel, and molasses. Other good choices are Hamilton 151 and Plantation’s 73% Overproof.

Recipes differ on the importance of bitters to the 151 Swizzle. The original recipe apparently calls for only a single dash of Angostura, but modern versions suggest anywhere from one to four dashes. More is better, in my opinion.

Ramos’s recipe calls for regular cane syrup as the sweetener. According to Berry, there was a 1956 version of the 151 served at the Mai-Kai in Fort Lauderdale that substituted cinnamon syrup. The Beachcomber-esque touch of cinnamon makes a very nice addition to the drink, if you want to play with variations.

The Electric Blender and the Demise of the Swizzle Stick

The swizzle stick itself is something of a curiosity, and perhaps an anachronism. It seems to have been a standard drink mixing instrument in the Caribbean islands well into the mid-twentieth century, but the advent of the electric blender (or “blendor”, as Fred Waring would have it) pretty much obviated its use—as long as you served your drinks in a place that had electricity.

One of the interesting things about Berry’s recounting of Tony Ramos’s recipe is that Ramos mixes the ice and the drink directly in the blender, and makes no mention at all of swizzling. It would seem that the use of the swizzle stick, even in the mid-twentieth century, was already more about tradition and ritual than about mixing drinks—tradition and ritual discarded in the commercial environment of Don the Beachcombers.

The 151 Swizzle stands as something of a curiosity in cocktail history. We started this story with a distinction between the faux Polynesian concept of Tiki drinks and the long, organic evolution of the West Indian Swizzle, but we find that the last of the great Swizzles was actually invented in Hollywood by one of the most famous of all Tiki masters, Donn Beach, refined by his disciples and competitors, and in the end, wasn’t necessarily even “swizzled” at all.

“Back to the tropics with the 151 Swizzle” at cold-glass.com : All text and photos © 2017 Douglas M. Ford. All rights reserved.

2 thoughts on “Back to the tropics with the 151 Swizzle”