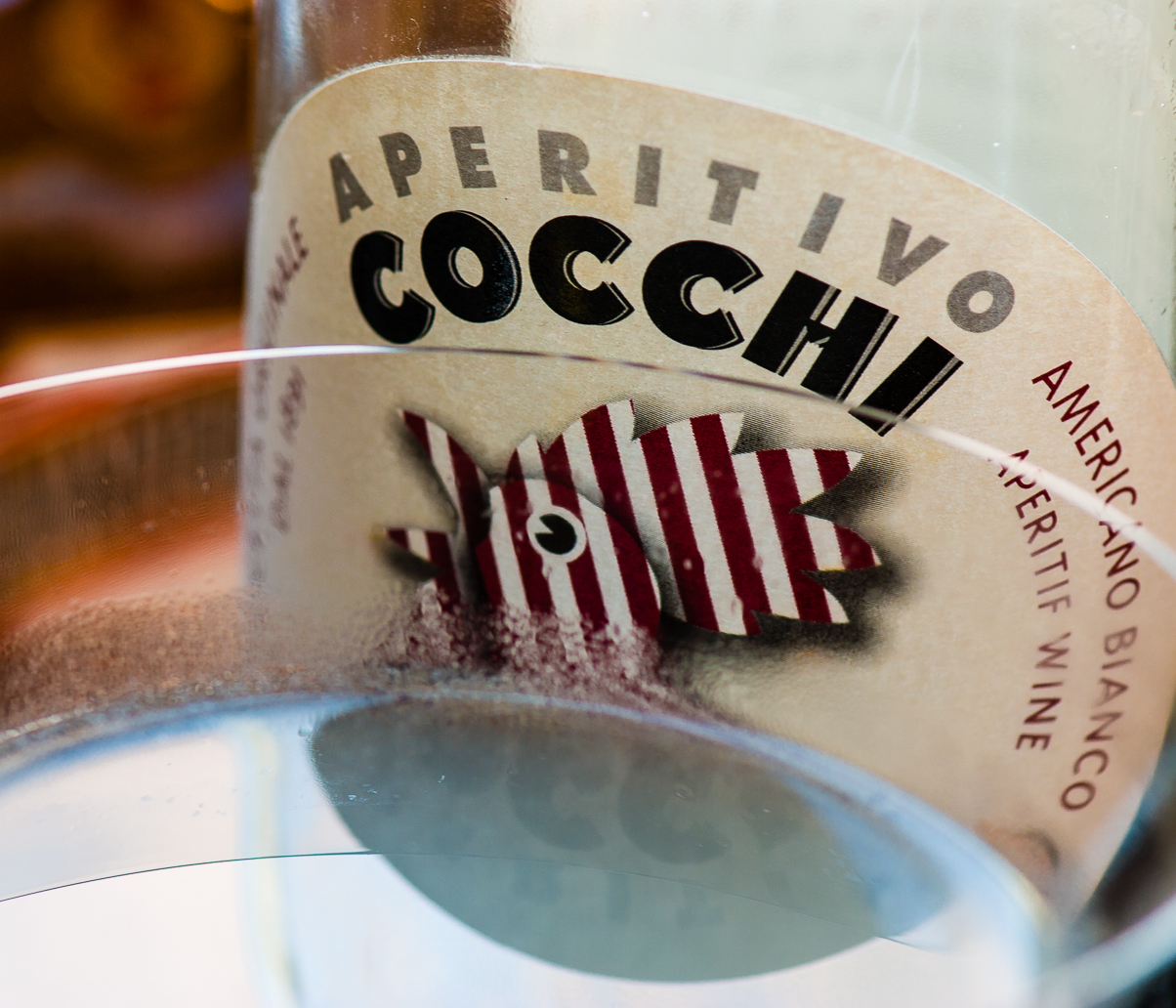 To judge from the film and literature of the time, it seems that social drinkers of the 1920s and ’30s (and, indeed, for much of the Twentieth Century) found it amusing to drink too much, wake up in the morning with a hangover, complain about the hangover, then drink some more to get rid of the hangover. This “hair of the dog” cliché supposedly helped to illuminate a character’s social standing, lifestyle and intelligence.

The extent to which this artistic flourish represented the real world is open to question, but it seems that the concept  of the “medicinal” morning-after drink was popular enough for real world bartenders to build a repertoire of what became known as “corpse revivers,” cocktails that their makers claimed would clear your head and stand you up properly.

I suppose there were a zillion of them, but only a few have survived. The Prairie Oyster—grotesque, non-alcoholic, and undrinkable—survives as a literary joke that just won’t die; the Corpse Reviver No. 2 Cocktail—light, citrusy, and flavorful—carries on as a compelling and drinkable classic.

The Corpse Reviver No. 2 is an original, equal-parts recipe from Harry Craddock’s 1930 Savoy Cocktail Book. Light-bodied and refreshing, it is, I’m told, a nice way to introduce non-gin-drinkers to gin, or non-absinthe-drinkers to absinthe. I’m also told that it does not cure hangovers.

The Corpse Reviver (No. 2) Cocktail

Shake all ingredients with ice until cold; strain into a chilled cocktail stem. No garnish.

The Corpse Reviver No. 2 is a fancy version of the gin sour. It is light and bright, dominated by the lemon juice, with the orange notes of the Cointreau playing a supporting role. The herbs of the gin, the absinthe, and the Lillet provide an offsetting roundness and depth.

Craddock put real effort into getting this cocktail right. The dash, that’s genius. Don’t use more than just a healthy dash; if you don’t have a dasher, then a partial barspoonful will do nicely. The absinthe (or pastis) is like a secret spice, a mystery ingredient, adding a bit of depth without trying to dominate the drink with anise. (I’ve seen recipes that call for only a drop.)

The original recipe called for the long-defunct Kina Lillet, which by some accounts was not as sweet as the standard Lillet Blanc available today. Some cocktailians think the drier Cocchi Americano is likely a closer match to the Kina Lillet flavor profile, and it appears to be gradually displacing Lillet Blanc in cocktails that call for the Kina. I recommend it for the Corpse Reviver No. 2—it is drier, with a slight bitterness and spice not found in the Lillet. (I recommend Cocchi Americano for the famous Vesper, too, for the same reason.)

So can you really cure a hangover? Not with the Corpse Reviver No. 2, you can’t, nor with anything else I’ve ever heard of. (The most reputable advice is to drink a lot of water, take on a lot of electrolytes to work off the achiness, and sleep it off. And stay away from acetominophen until the alcohol is out of your system. Your liver will thank you.)

No, the aspirational concept of the “corpse reviver” is a crock. Which is a good thing, actually, because it liberates the Corpse Reviver No. 2 from the first aid kit, and puts it squarely back in the regular cocktail rotation where it belongs.

And that makes me happy.

“The Corpse Reviver No. 2 Cocktail — not just for breakfast anymore” at cold-glass.com : All text and photos © 2012 Douglas M. Ford. All rights reserved.

18 thoughts on “The Corpse Reviver No. 2 Cocktail — not just for breakfast anymore”