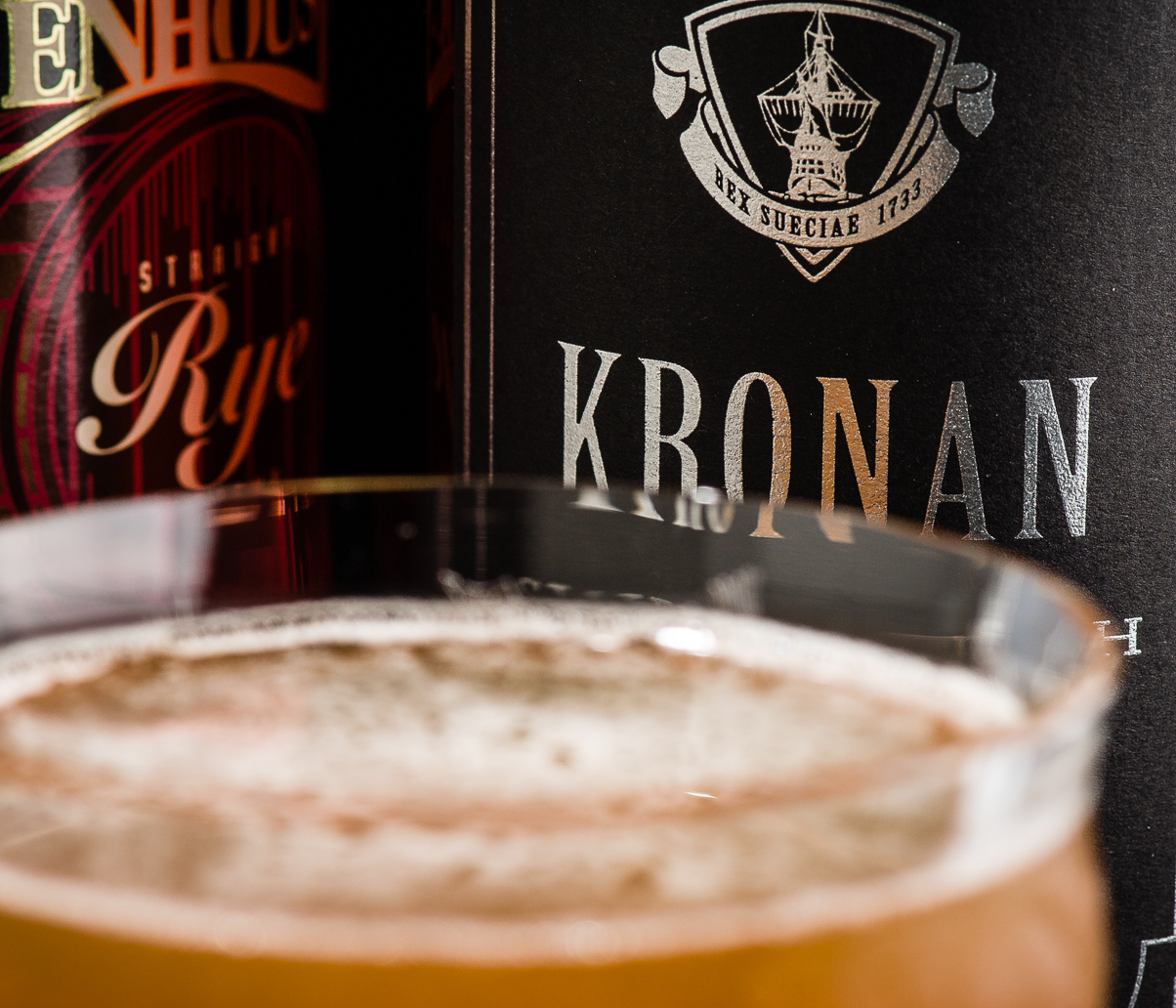 It seems there’s no end to the list of “zombie” cocktails.

Like the Aviation and the Blue Moon, the Hesitation Cocktail is another of the early-20th-Century cocktails that fell out of the standard repertoire when ingredients vanished from the marketplace. It was the disappearance of Swedish Punch that pushed the Hesitation onto the zombie list.

Before Prohibition, Arrack-based Swedish or “Caloric” Punch was a widely-used cocktail ingredient; it made other Cold Glass appearances in the Doctor and the Diki-Diki. It first appears as an element of the Hesitation Cocktail just at the end of Prohibition, in Harry Craddock’s Savoy Cocktail Book.

(Craddock offers no notes about the Hesitation’s origin, or about the source of its name. I’d like to think there’s some sort of story there…)

By the middle of the century, the demand for Swedish Punch was gone from the American market, and along with it went the Hesitation, the Doctor, and the rest. Also gone was knowledge of the product and its possibilities among those who make and drink quality cocktails.

Fortunately, Swedish Punch has returned to the US, in the form of Kronan Swedish Punsch, and the Hesitation is back on the menu.

Shake all ingredients until cold; strain into a chilled cocktail stem. Optionally, garnish with lemon twist.

The Savoy Cocktail Book shows its Prohibition-era colors by recommending Canadian Whisky. At the time, “Canadian” basically meant rye, as opposed to Scotch; by the time Gale and Marco’s The How and When came out in 1940, their recommendation for the recipe was simply for “whiskey.”

(For Gale and Marco, “whiskey” definitely meant rye—as they wrote in The How and When, “Choice, mild, mellow and matured rye whiskey is the finest drink man is capable of distilling from grain.”)

The 1930s-era listings I’ve seen for the Hesitation suggest a very sweet drink, with a 3:1 ratio of Punch to whiskey, and just a “dash” of lemon juice. That formula is interesting and drinkable—a big, “hogo-ish” rum flavor, and markedly on the sweet side; if you’re okay with sweet drinks, and looking for something with mouth-filling flavor, the original 3:1 may be the recipe for you.

Some of the modernized versions of the Hesitation lean toward a drier version, with a 1:1 proportion of whiskey and Swedish Punch.

The problem with 1:1 is that it has no personality.

Instead, I recommend converting the Hesitation from a Swedish Punch cocktail into a whiskey cocktail. The version I’ve listed here is a 2:1 whiskey drink, a far cry from the original 3:1 Swedish Punch cocktail. I’ve never seen it listed this way, but I think it’s legit (given the similar evolution of the martini), and I definitely prefer it. And increasing the lemon a bit doesn’t hurt, either.

You won’t see the Hestitation listed in many modern cocktail manuals, but I believe its popularity will grow with the reintroduction of Swedish Punch in our market. The Hesitation is both flavorful and easy to make, and, at least at my house, it has a future ahead of it once again.

“The Hesitation Cocktail” at cold-glass.com : All text and photos © 2013 Douglas M. Ford. All rights reserved.

9 thoughts on “The Hesitation Cocktail”