Scions of the Boulevardier: the 1795 Cocktail 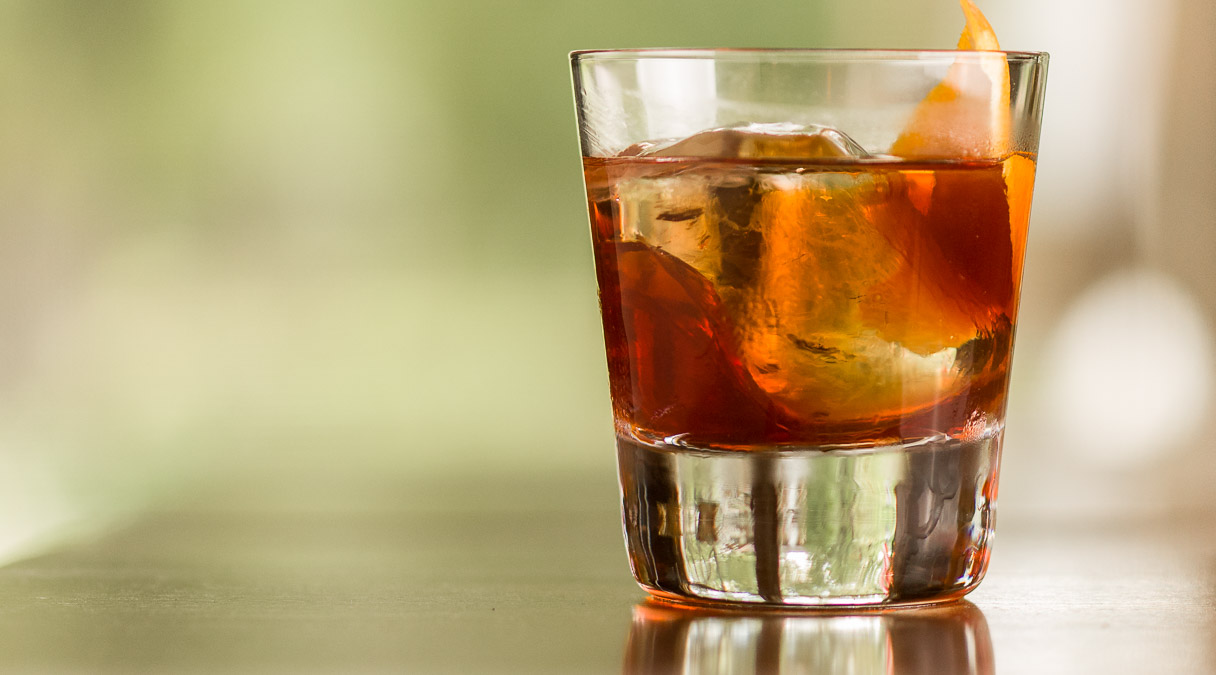 The 1795 Cocktail is one of the Negroni’s modern descendants, from the whiskey-based Boulevardier side of the family.

END_OF_DOCUMENT_TOKEN_TO_BE_REPLACED

Tequila and mezcal — messing with the Negroni 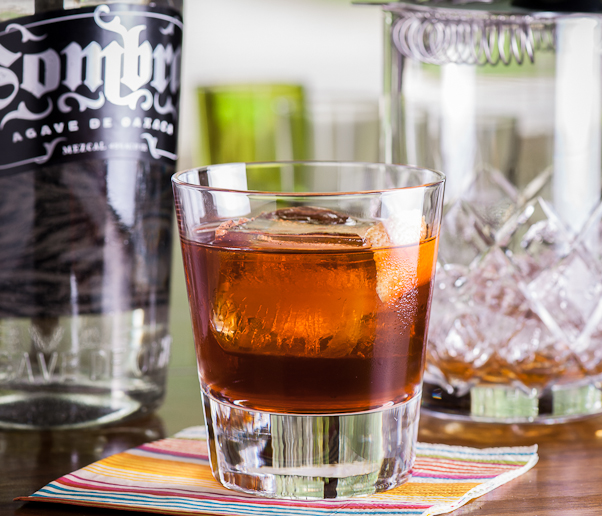 The Negroni has inspired many cocktails, but few (most famously, the whiskey-based Boulevardier) have used its equal parts model literally.

So I was intrigued when I came across the Agavoni, a tequila-based version of the drink in Robert Hess’s Essential Bartender’s Guide. END_OF_DOCUMENT_TOKEN_TO_BE_REPLACED 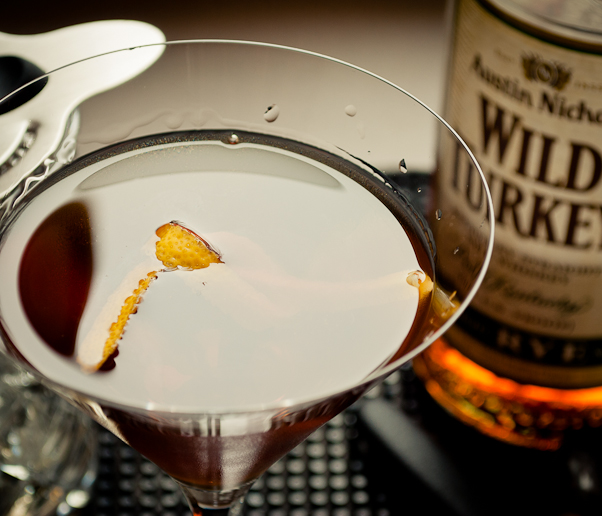 So many flavors, so little time. I finally got around to trying the Red Hook Cocktail after Imbibe included it in its cover article on “The 25 Most Influential Cocktails of the Past Century” (Paul Clark, May/June 2010). Whether the Red Hook really has earned a place on that list in the six years since its invention* I really can’t say. I can say that it had an instant and favorable influence on me; at least for now, it has supplanted the Manhattan in my personal cocktail rotation. END_OF_DOCUMENT_TOKEN_TO_BE_REPLACED